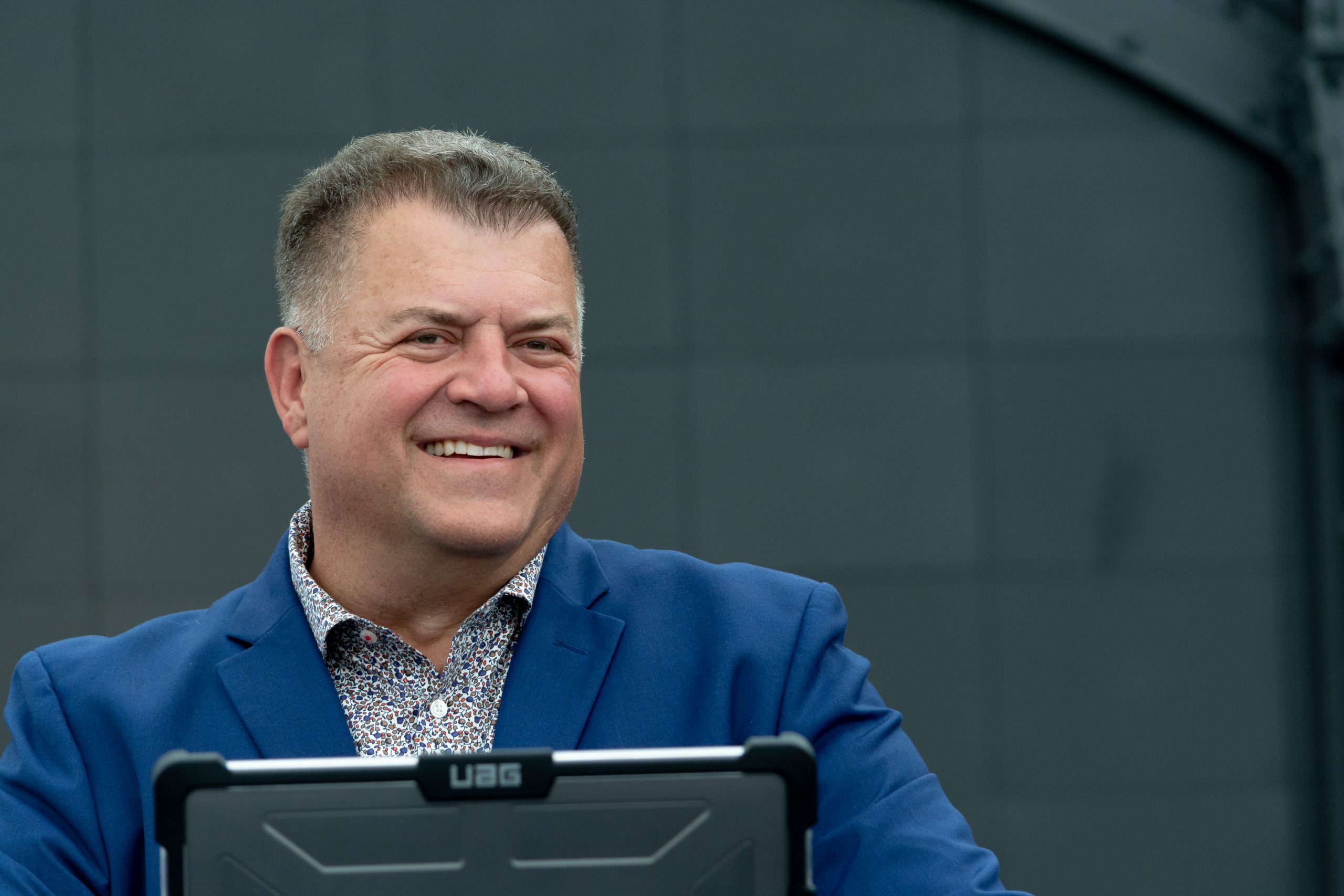 The Lord is calling the church to go deeper into His presence. The Early Church understood the lifestyle of being in God’s presence and the seriousness of it. Currently, we are seeing our intercession ramp up and become much more intense. The Lord is looking for midwives to help birth this last move. This last move is not a revival for the church – it is the final move of God in order to bring in the great harvest.

In Hebrew, the word revival speaks of an empty stomach that is revived by being filled with food. The prophet Amos said there would be a famine in the land, but it will not be for natural bread but for the Word of God (Amos 8:11-13). We live in a time where most Christians are Bible illiterate. This ignorance of the Word and of the revelation of the Word is a sign of the end of the age. The Word says, “My people perish for lack of knowledge” (Hosea 4:6). Right now the church is full of spiritually dead Christians – this is exactly what Jesus said would happen! In the parable of the ten virgins, it says that they were all asleep. In Greek the word for sleep is the same as the word for dead.

Virgins are those who are betrothed but have not had intercourse with Jesus the bridegroom. Jesus said that the seed is the word and the Greek word for seed is the word sperm. The virgins are those who are spiritually dead and have not received his word. Jesus is speaking of the dead church, not of those who are living in the world. The parable of the ten virgins is an idiom for the temple night service. During the night there were priests in the temple who were performing priestly duties such as tending to the flame of the menorah to ensure that the flame would not go out. They would fill the menorah to make sure that it had enough oil. This is just like the virgins having enough oil to fill their lamps, or menorahs. This all happened in the night, or the night season.

It was the job of the high priest to keep the menorah burning and filled with oil all through the night. This was a statute that was to be kept forever. So how can the Torah be done away with if this statute is to be kept forever? Either God lied or someone else got it wrong! We can see that Jesus was using this parable to teach us about the priests in the temple. The foolish did not have enough oil and the door was shut on them. In the night season, we need to be awake to what God is doing, and faithful to what God has called us to do.

The church has lost the anointing. Scripture tells us that Jesus was anointed with the Holy Spirit, and we know that the Holy Spirit is the teacher and the counselor. The anointing is the Holy Spirit teaching us the mysteries of the kingdom. During the night, the High Priest would come like a thief in the night into the temple to check on the priests. The high priest was there to see if the priests were fulfilling their duties (such as tending to the menorah) or if they had fallen asleep. If the high priest found the priest asleep, he would grab a coal from the altar and use it to set the priest’s garment on fire. The priestly garment was made of fine linen which is highly flammable. This was a judgment for falling asleep. The sleeping priest would then wake up when he felt himself burning; he would frantically take off his high priestly garment and would run out of the temple naked. This is why in the book of Revelation Jesus tells the church of Laodicea that they are naked, and they should be clothed so that the shame of their nakedness may not be revealed. We need to be sure that we are not those priests who have fallen asleep on the job.

Paul reminds the Thessalonian church that they know perfectly the times and seasons that the day of the Lord will come so that it does not come to them as a thief in the night. So if no man knows the day and the hour then why is Paul saying this to the Thessalonian church? He calls them sons of the light for knowing the time of the coming of the Lord. Those priests who stay awake and vigilant in their service of the temple are those who know the day and the hour. Paul said that the Gospel is veiled to those who are perishing, and that the god of this age has blinded those who do not believe and are incapable of receiving the light of the Gospel (2 Cor. 4:3). Many who are in the church are also in the dark, in ignorance, not knowing the hour of their visitation, just like the Jews who missed it two thousand years ago.

The light is revealing the truth of the Gospel, but the letter is what keeps people in darkness. Paul shows us that the letter is also the Gospel but there is a veil that keeps people in a state of ignorance. We have to get the veils off…The whole covid epidemic totally exposed the church being afraid and wearing their masks as a sign that they’re veiled. But when the veil is removed there is a passion and excitement for the Word.

Just recently, we had a girl just come to church. The Lord told her to dress modestly and told her to wear a veil on her head at church. Some in the congregation thought we had a Muslim visiting us. Then, during the message the Lord told her to take the veil off. She was already hearing from the Lord even though it was only her first day! This final harvest is not going to be hard. The Lord is already speaking to many in these final seconds.

We have to be ready now, because it is going to hit us soon. This is going to wake a lot of people up. So, when Jesus comes back and finds his church asleep, doing their own thing, building their own kingdom, preaching their own gospel, and not studying the Word, He is going to deal with it swiftly. It was the job of the priesthood to study the Scripture, which is the menorah (teaching). It is also the priesthood’s job to tend the altar of incense (intercession). If the priesthood is not diligent in the house of the Lord, judgment will come.

Jesus will come only as a thief in the night to the unbelievers and the lukewarm and dead churches. These are the churches that are in darkness; their people are not faithful and awake. The religious system is preaching peace and safety, but Paul says that destruction will suddenly come upon them (1 Thes. 5:3). The final harvest is coming, and the door is closing soon on the church that has fallen asleep. The church that is awake and understands what is happening are those who will step into sonship. This is a time to watch and be sober.